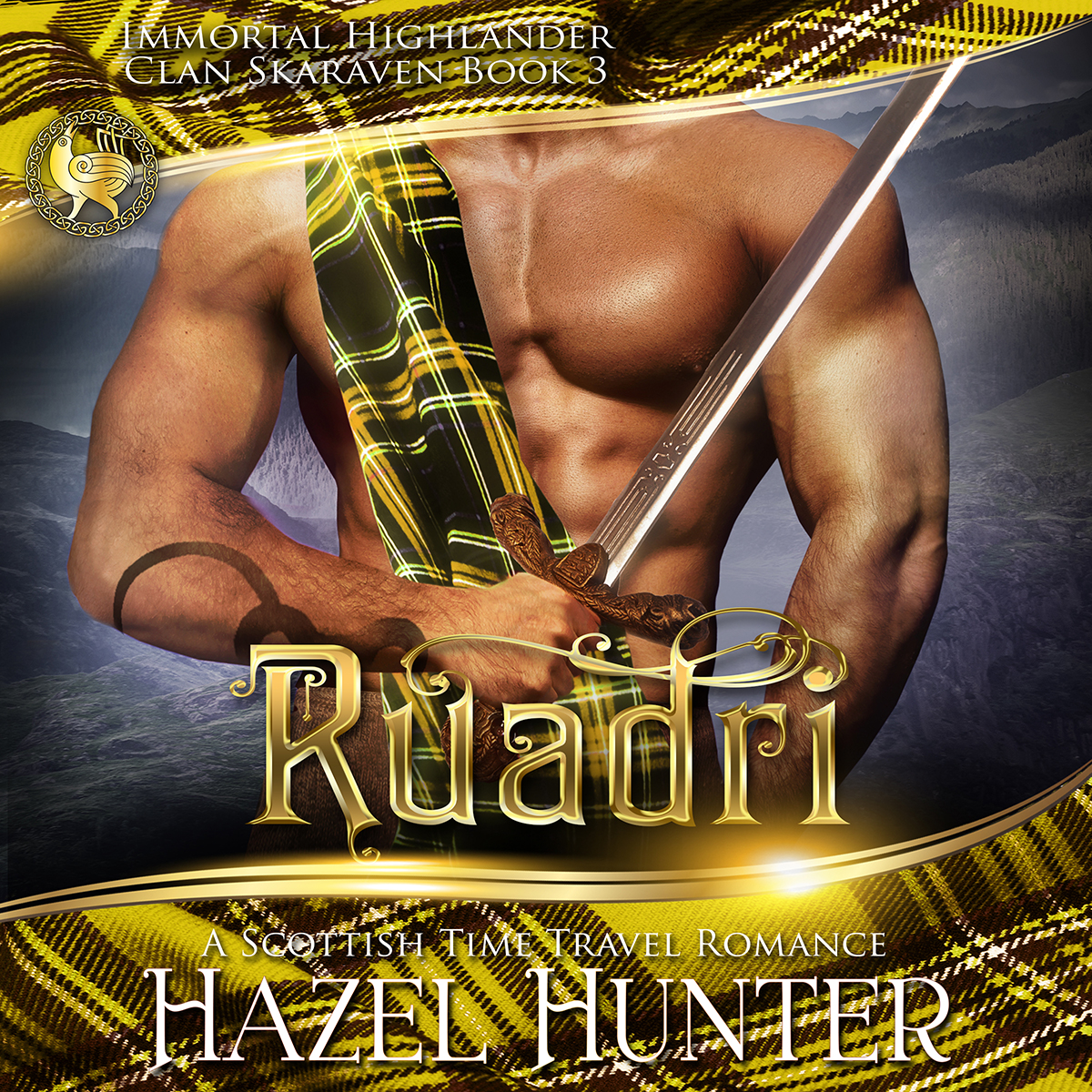 Among a band of brothers, nothing is so despised as a spy.

Ruadri Skaraven lives two lives. In one he serves as the healer of his clan, trusted like no other with their well-being. But in the other he serves the enigmatic druids because, secretly, he is also druid-kind. Though he’s lived with the shame for years, it is only when another healer sees into his heart that his two lives collide.

Emeline McAra doesn’t know who she is anymore. Though at first she tenderly nursed her fellow captives, a new violent anger grows deep in her soul. Nor can she escape her overwhelming desire for the clan’s enormous shaman. It baffles her because the one thing she has always known is that no man would ever truly want her.

But while the two healers struggle to find their way, the McAra clan lays claim to her and Ruadri’s chieftain must turn her over or risk war.